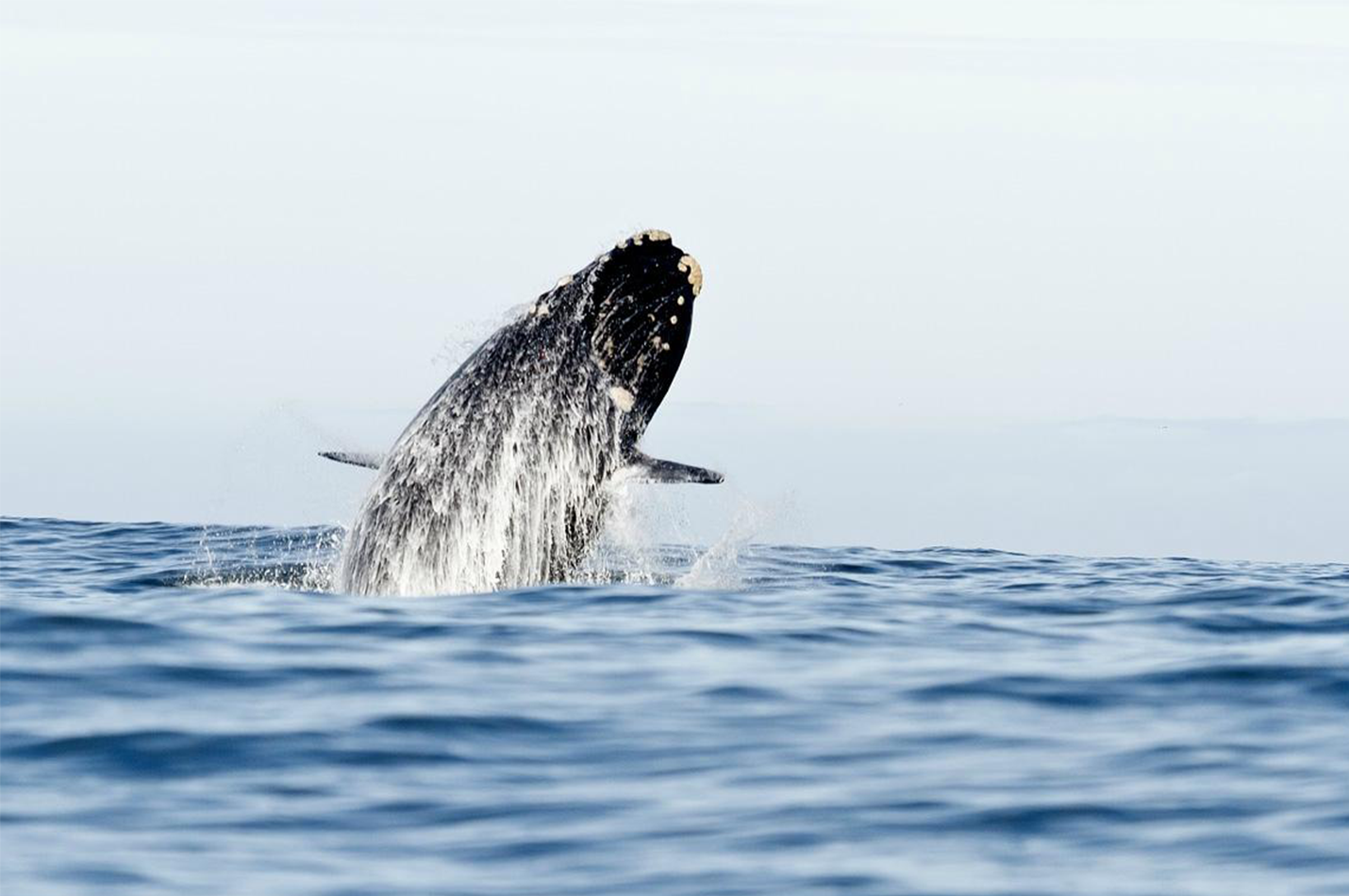 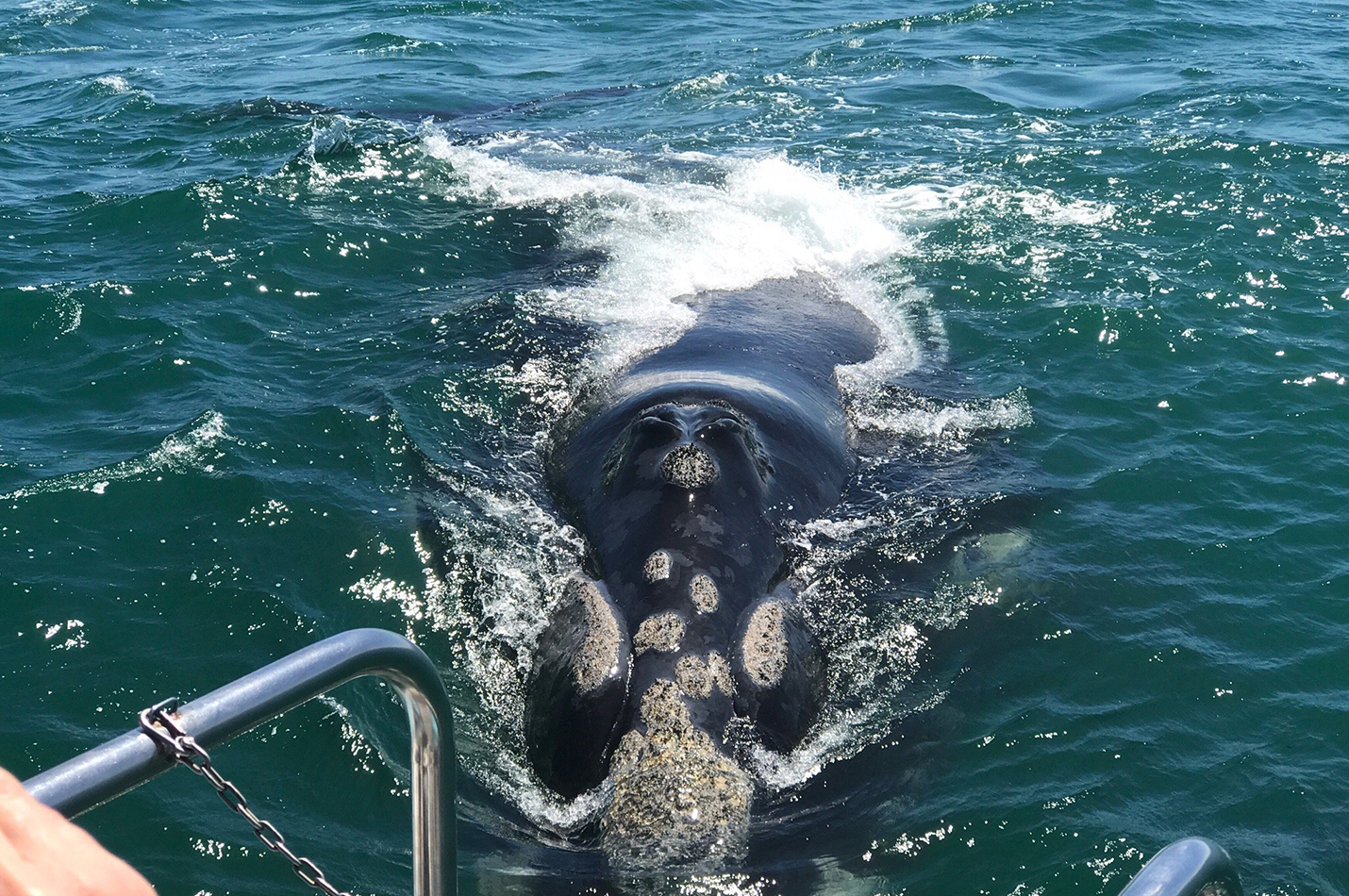 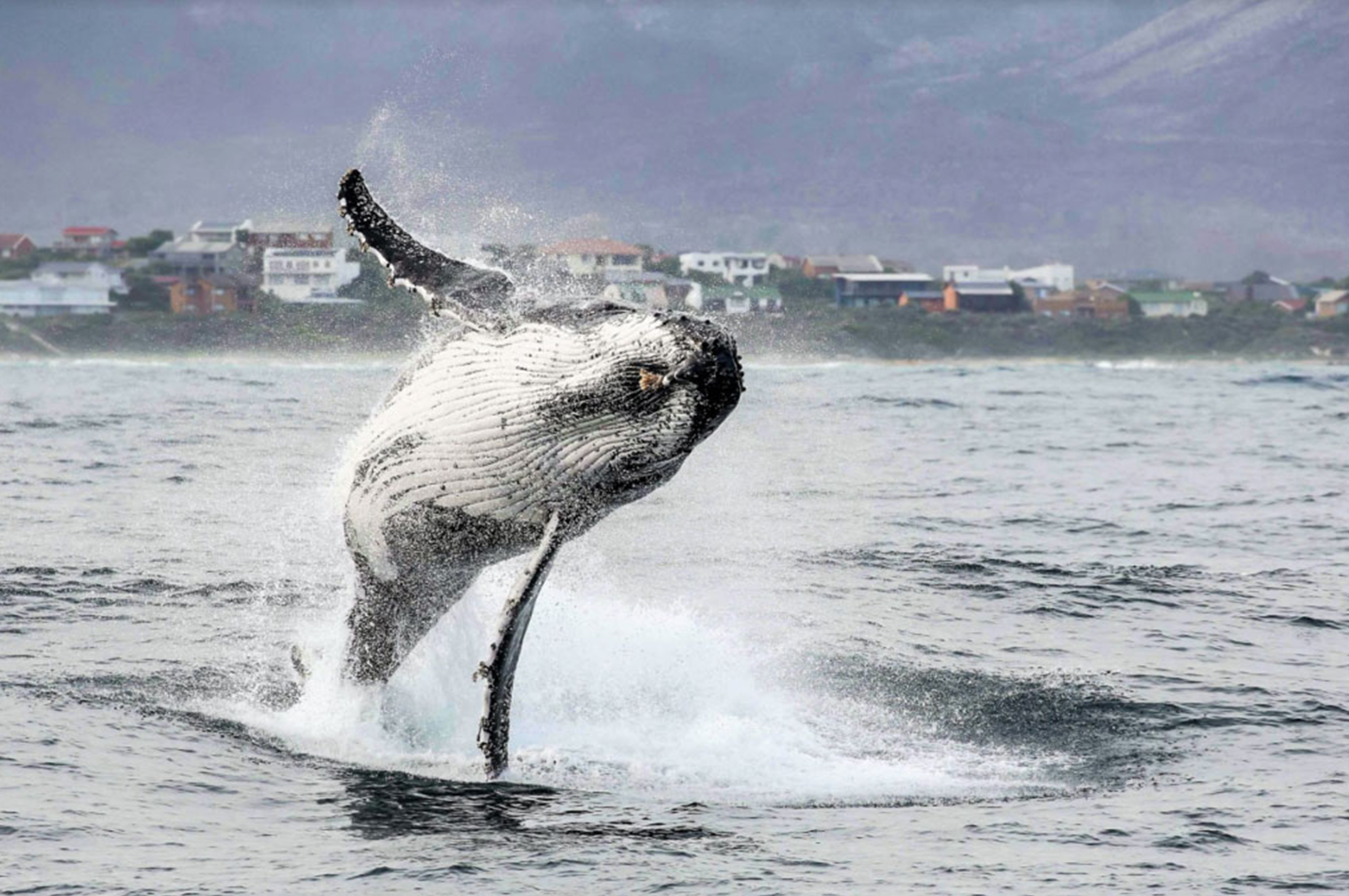 FEATURED (THINGS TO DO), Things to do, Whale Boat Operators
0 Place 3 Activities

We pride ourselves on being both fun and educational. Each trip is led by experienced marine guides who will share their knowledge with you, keeping emphasis on fun. Tel: 082 801 8014 Email: whales@marinedynamicstravel.co.za Website: www.whalewatchsa.com 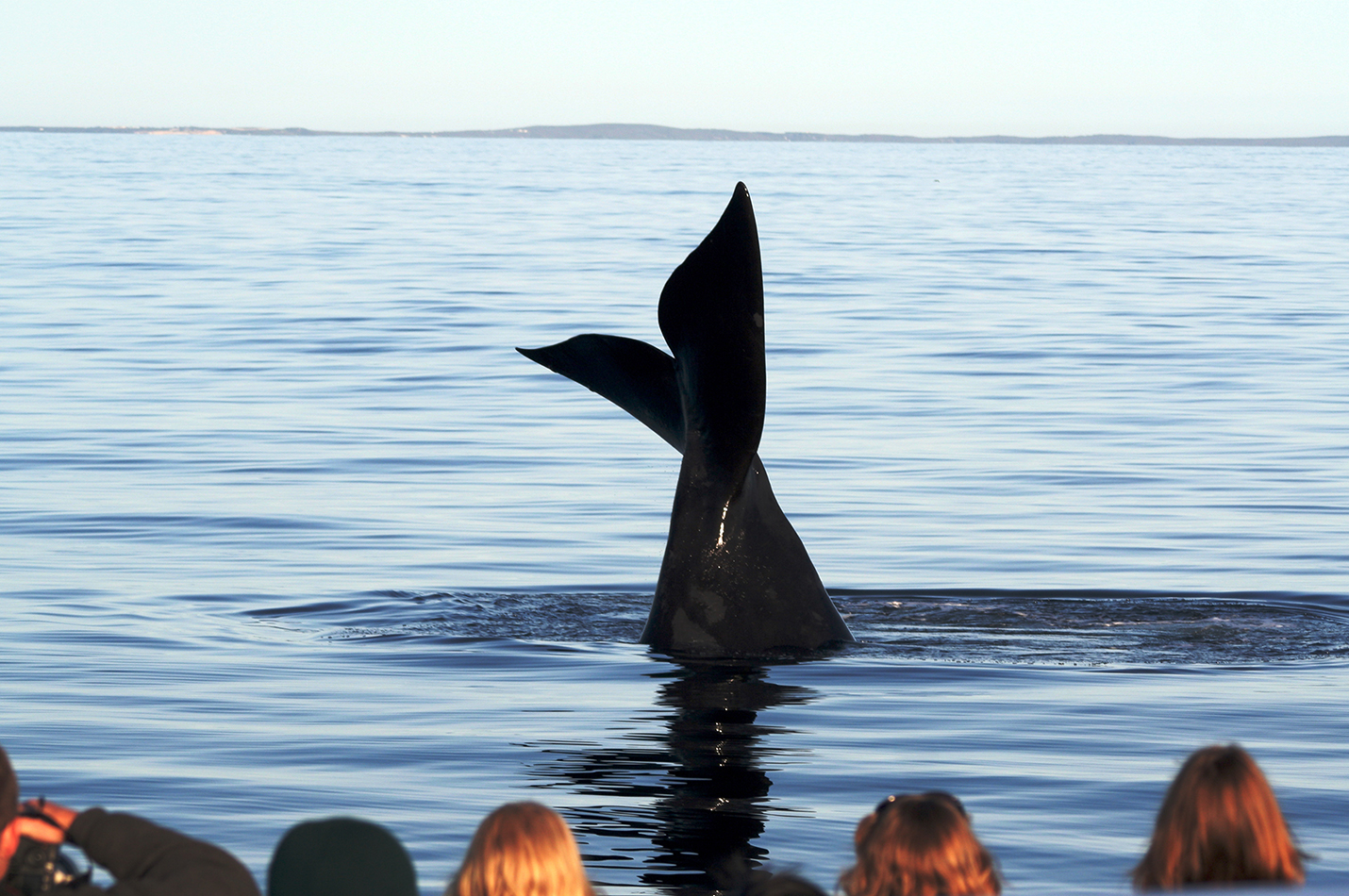 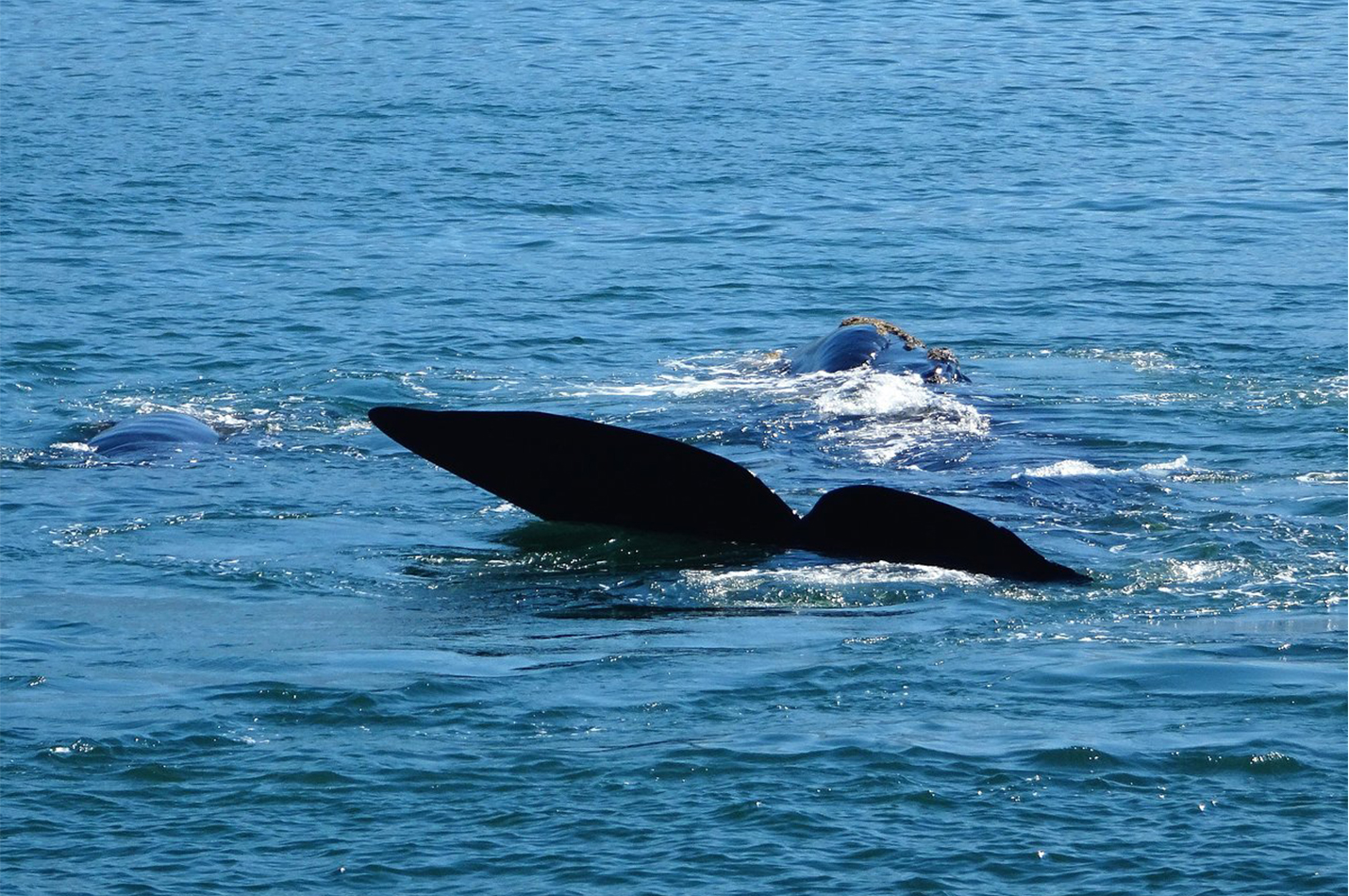 The experience of having this gigantic mammal, (the size of about twelve elephants) next to your boat will stay with you for the rest of your life. Tel: 028 312 2629 Fax: 086 235 7685 Email: bookings@whalecruises.co.za Website: www.whalecruises.co.za