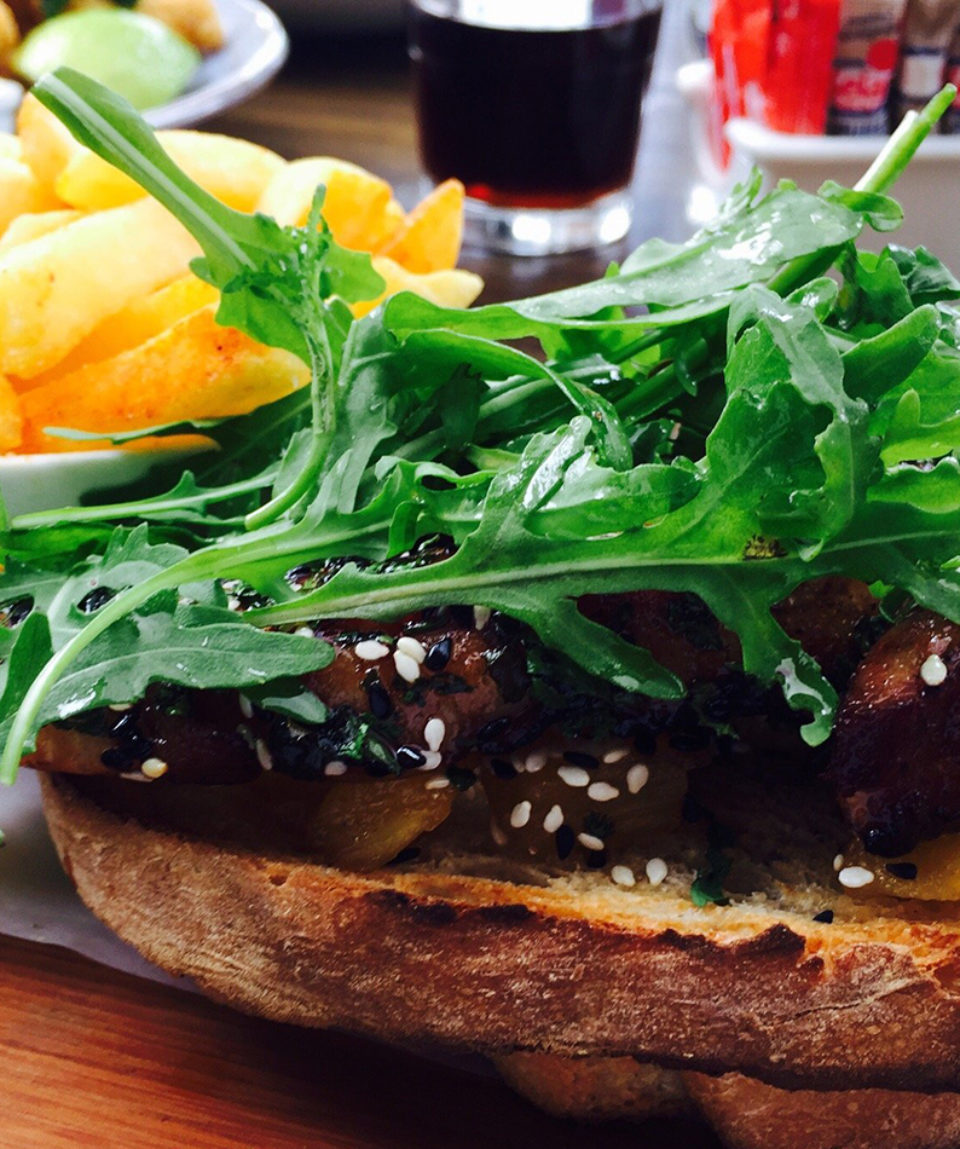 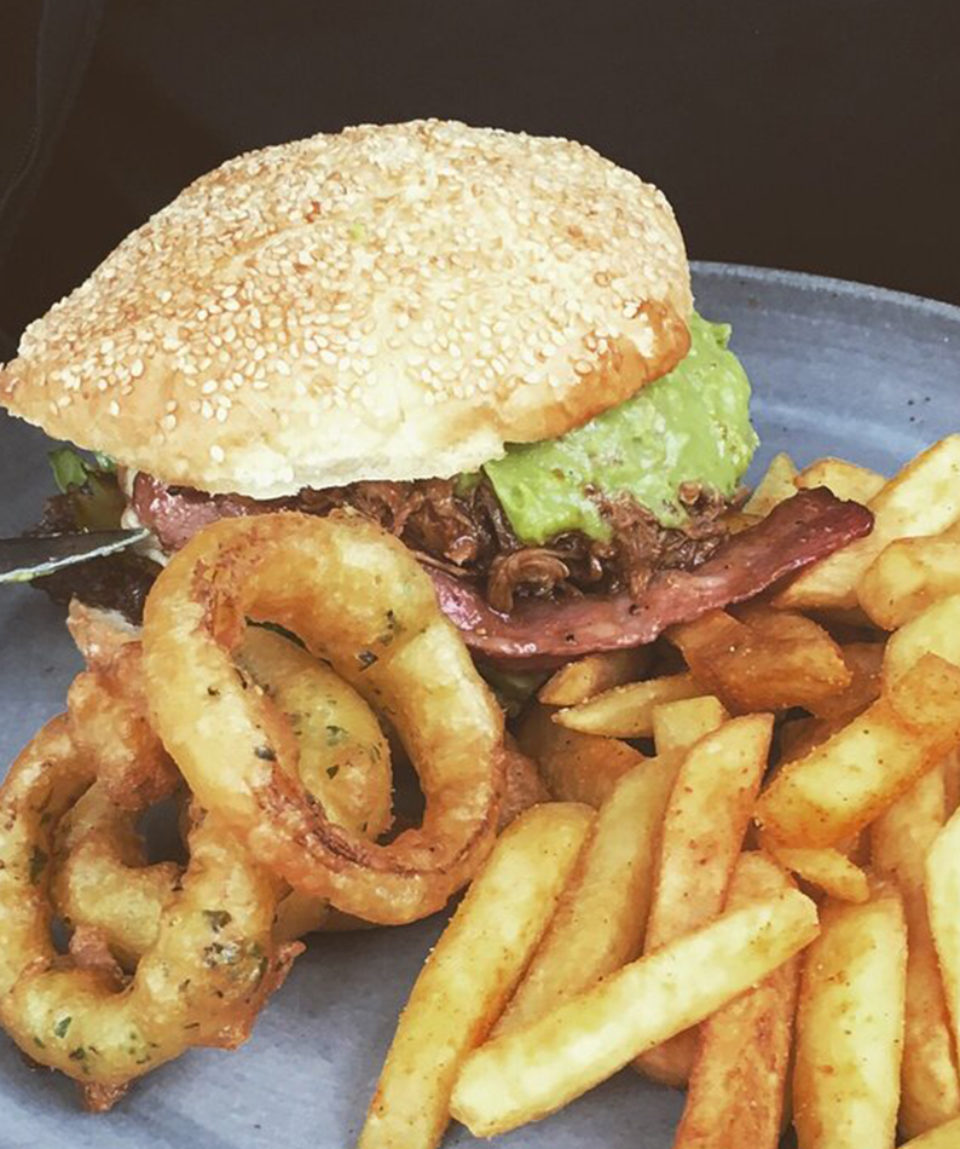 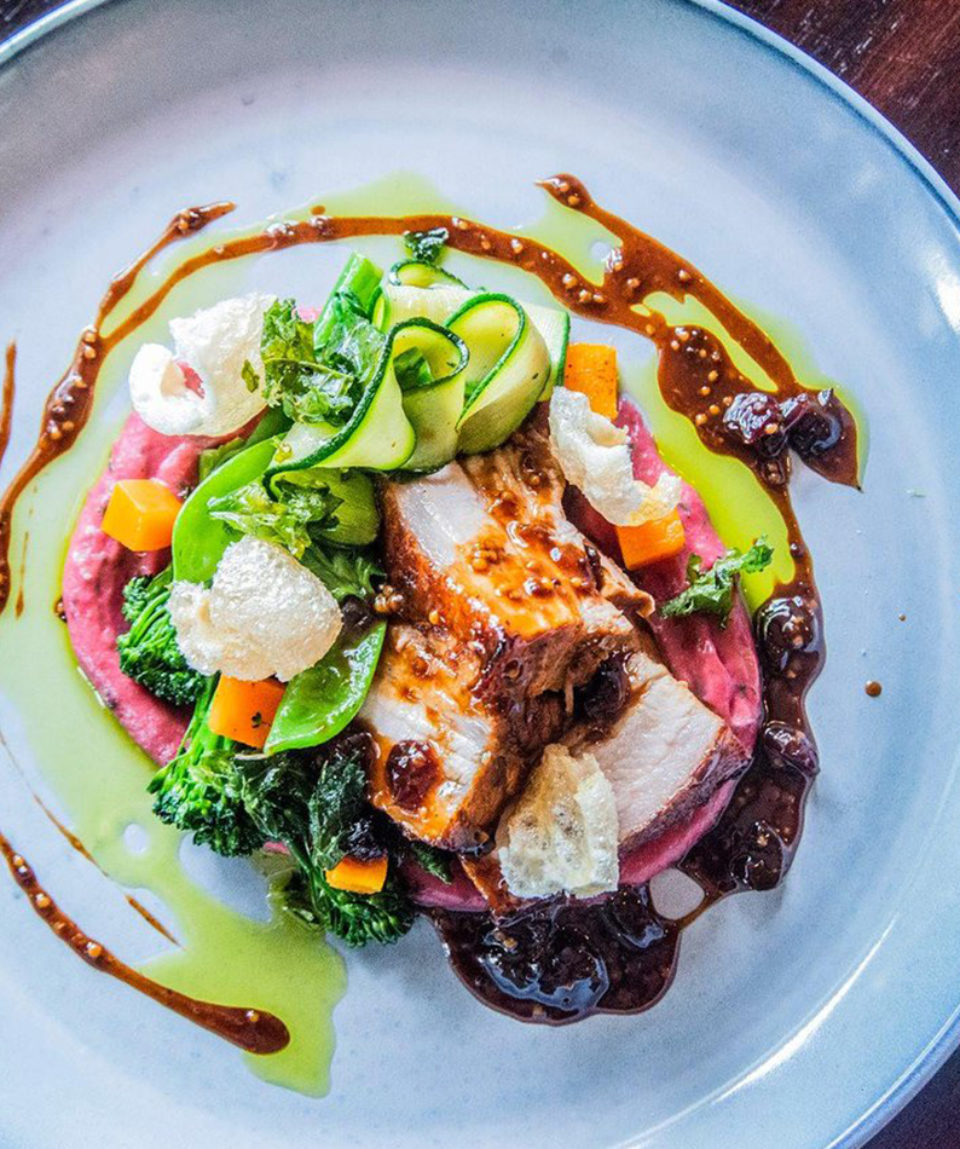 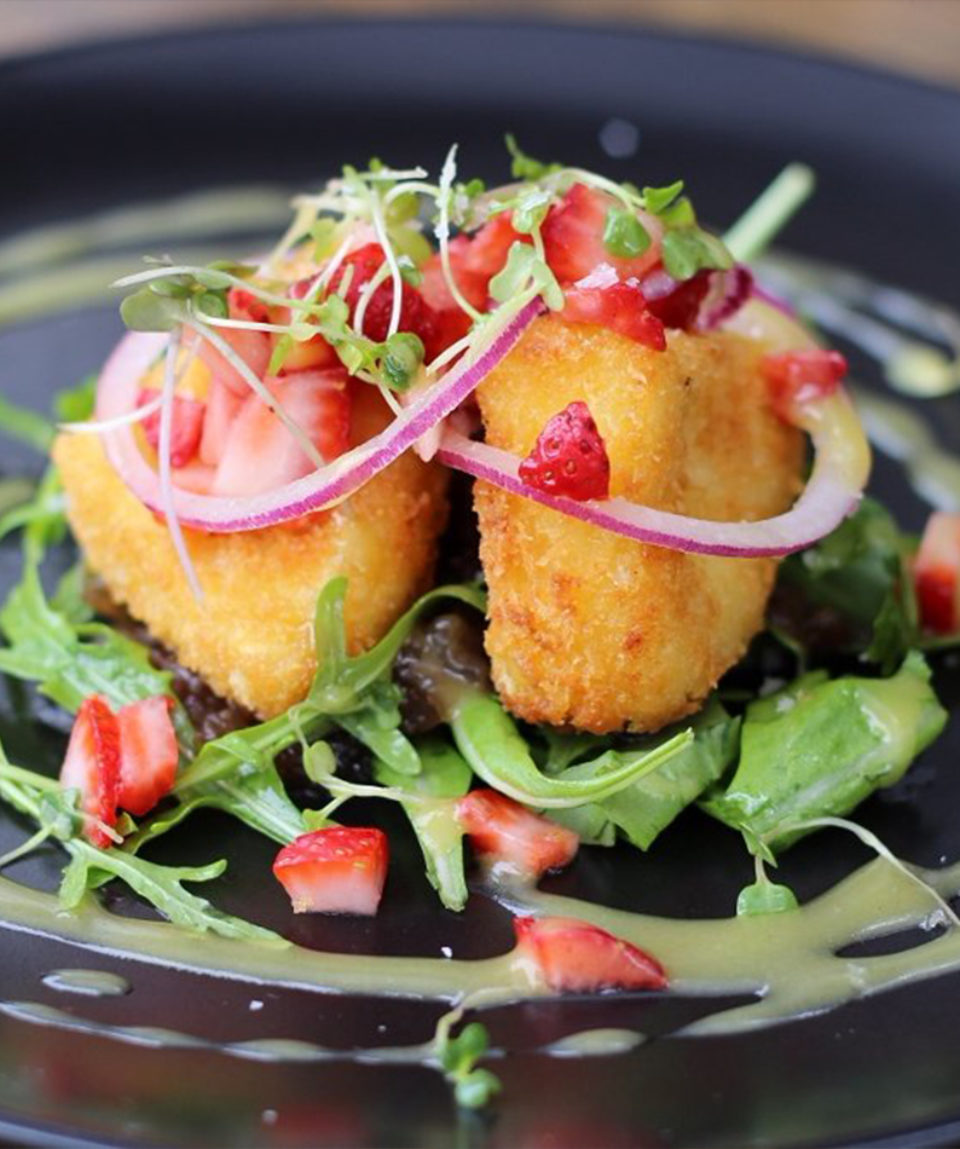 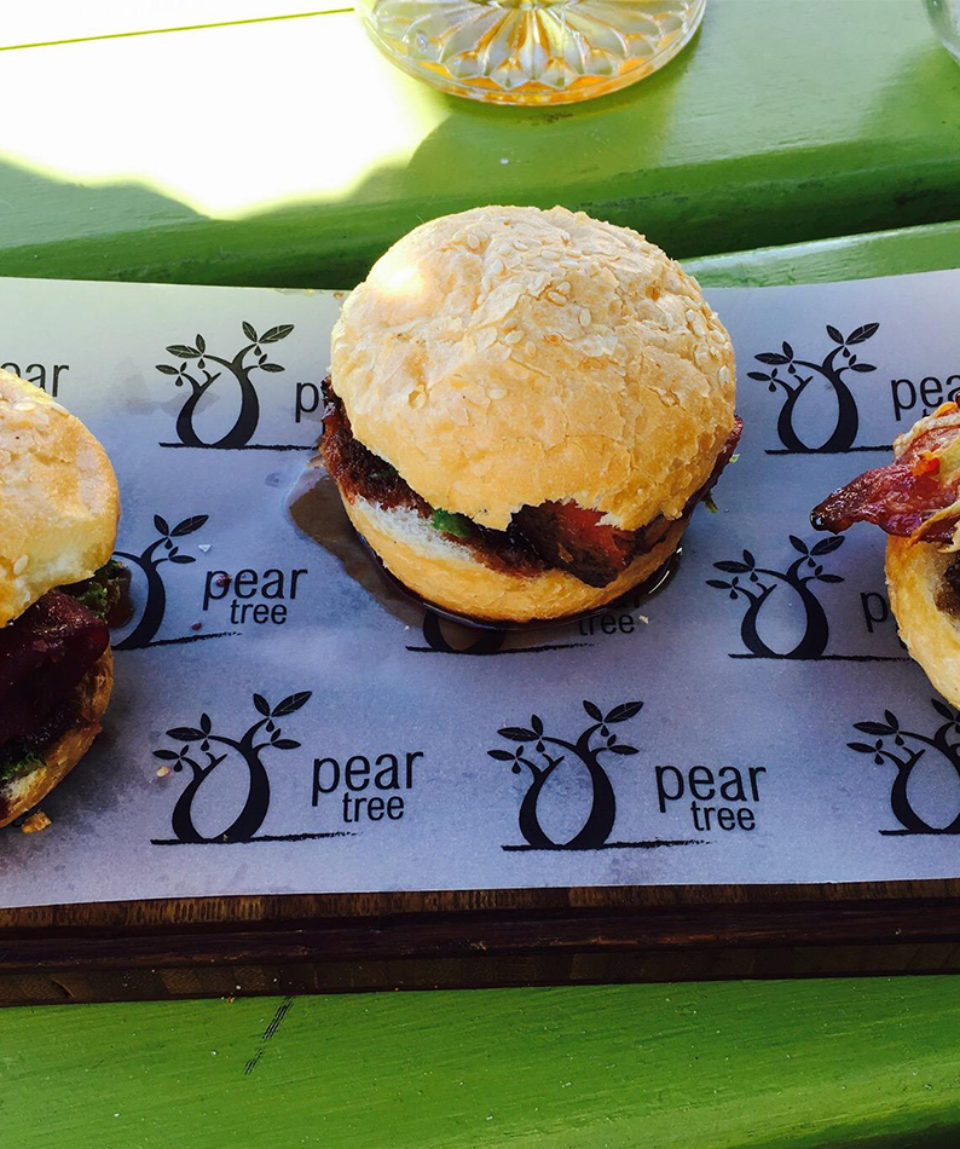 Pear Tree, situated on the Piazza of Hermanus, offers a modern bistro feel with creative and
tasteful dishes offering a scenic view with outside seating.

All about the Pear Tree Bistro.

Pear Tree was established in May 2015 opening its doors in July 2015 after major renovations took place. The name originated from the owner Petri Hendriksz, who worked in the UK for a few years.
His colleagues called him Pear Tree as they could not pronounce his first name hence Pear Tree Bistro was born.

This intimate bistro offers a relaxed and tranquil atmosphere making you at home. Local produce, Local Beers and Local Wines. 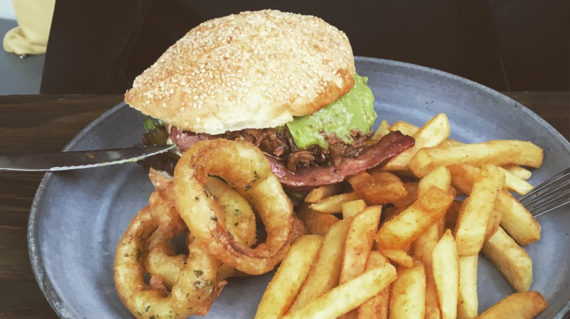 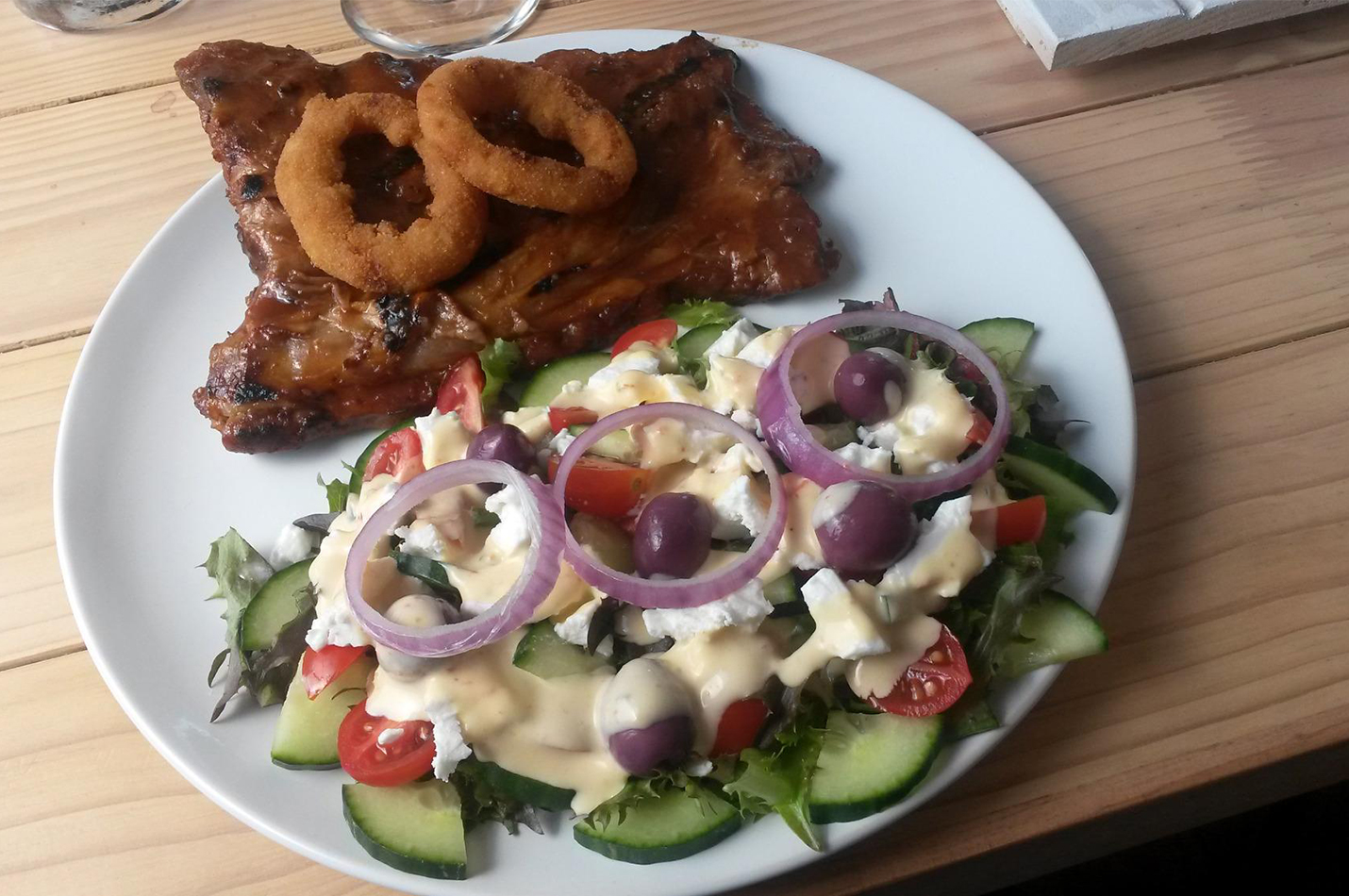