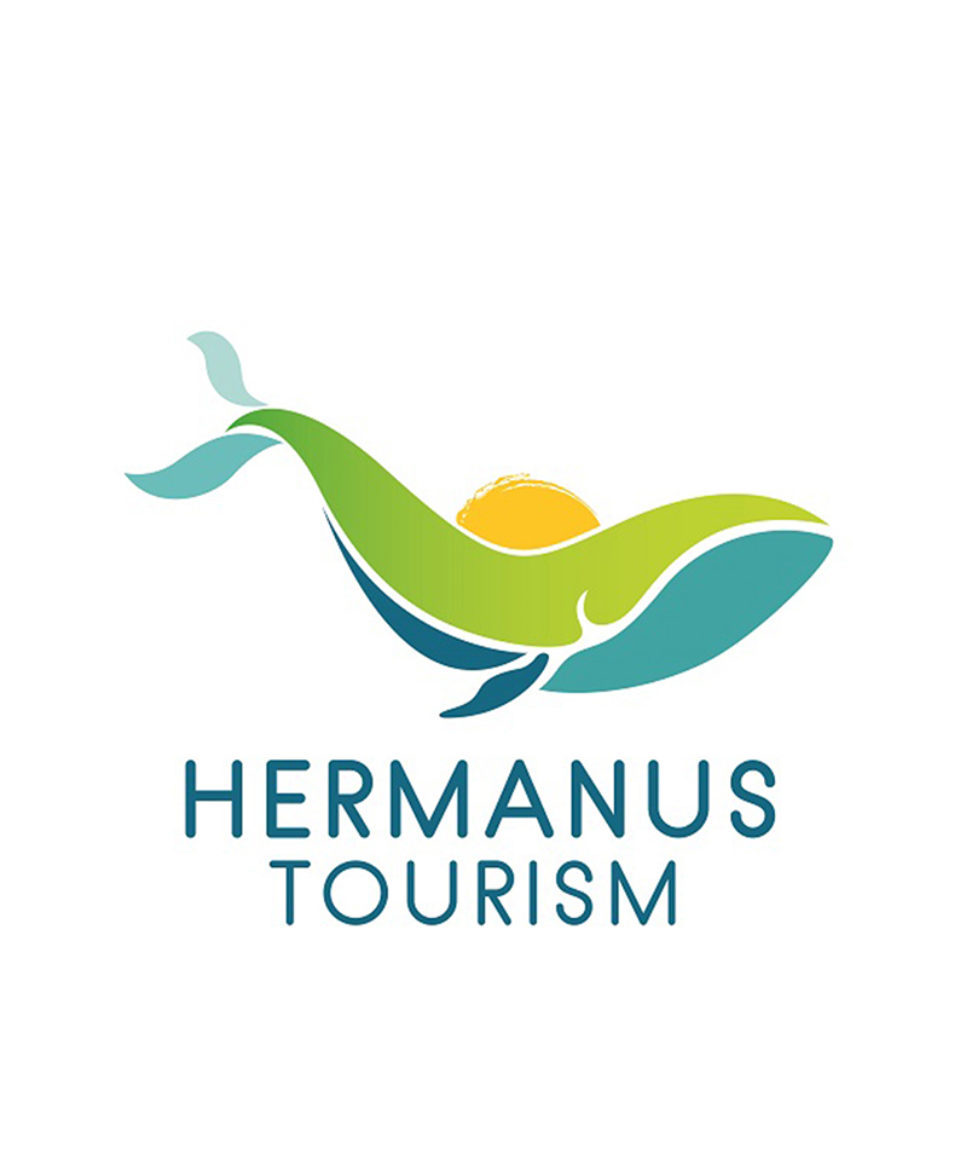 All about the Pam Nel Assessor.

Trained as an architectural technician, Pam moved to Holland in 1989. What followed was a major career change when she decided to follow her life-long passion for food.

In 1994, the announcement of South Africa’s first democratic general elections saw South Africa climb from 89th to 3rd on the diplomatic protocol list. Recognising Pam’s talent in the kitchen, the South African Embassy offered her the job of In-House Events Chef in Den Haag.

Amongst other official embassy events, and in collaboration with Renata Coetzee, an acknowledged expert on African Cuisine, two banquets were prepared at the Embassy for 250 guests each.

Subsequently, Pam was invited by the Dutch Department of Home Affairs and the Ambassador to design and co-ordinate the presentation of a South African themed banquet for 1000 diplomats and dignitaries, which was acknowledged as a resounding success.

Upon her return to South Africa at the end of 1994, Pam and Renata teamed up once again for the production of an African Cuisine luncheon for the Rooi Rose Bride of the Year competition in Centurion.

Executive cheffing in several à la carte restaurants followed. Pam then owned a very successful Guest House in Hermanus for 8 years. During this time, she was also Chairman of the Overstrand Tourism Authority. After many requests she compiled and published her own cook book – Hot Food from a Cool Kitchen

Pam still occasionally does selective catering for special events, and recently won the Food & Home/Clover Cheese competition that was open to participants across all of South Africa.

Pam was a cuisine judge for The Best 100 Resorts in Africa twice.

Other Whale Coast Towns, Where to Stay 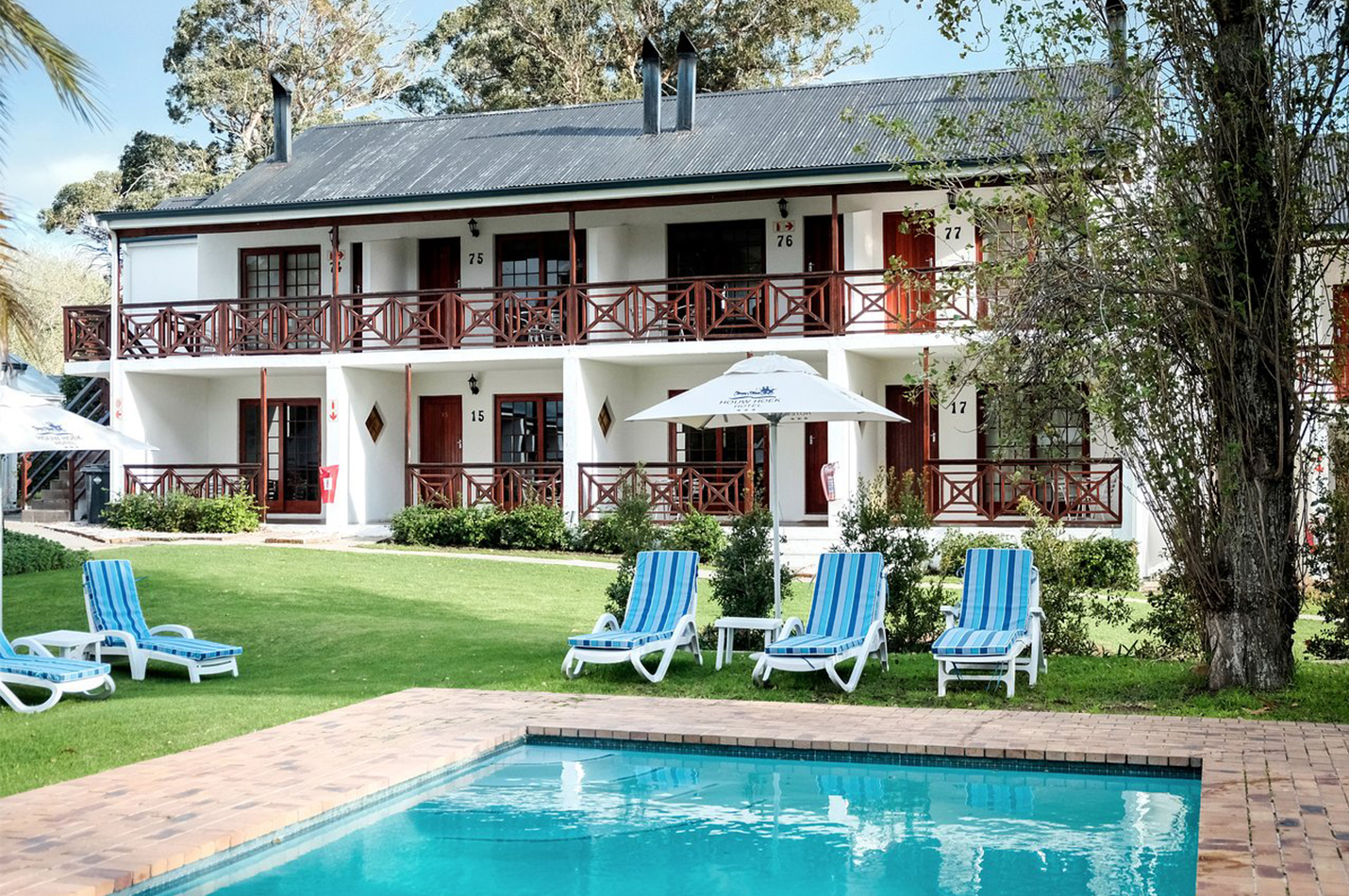 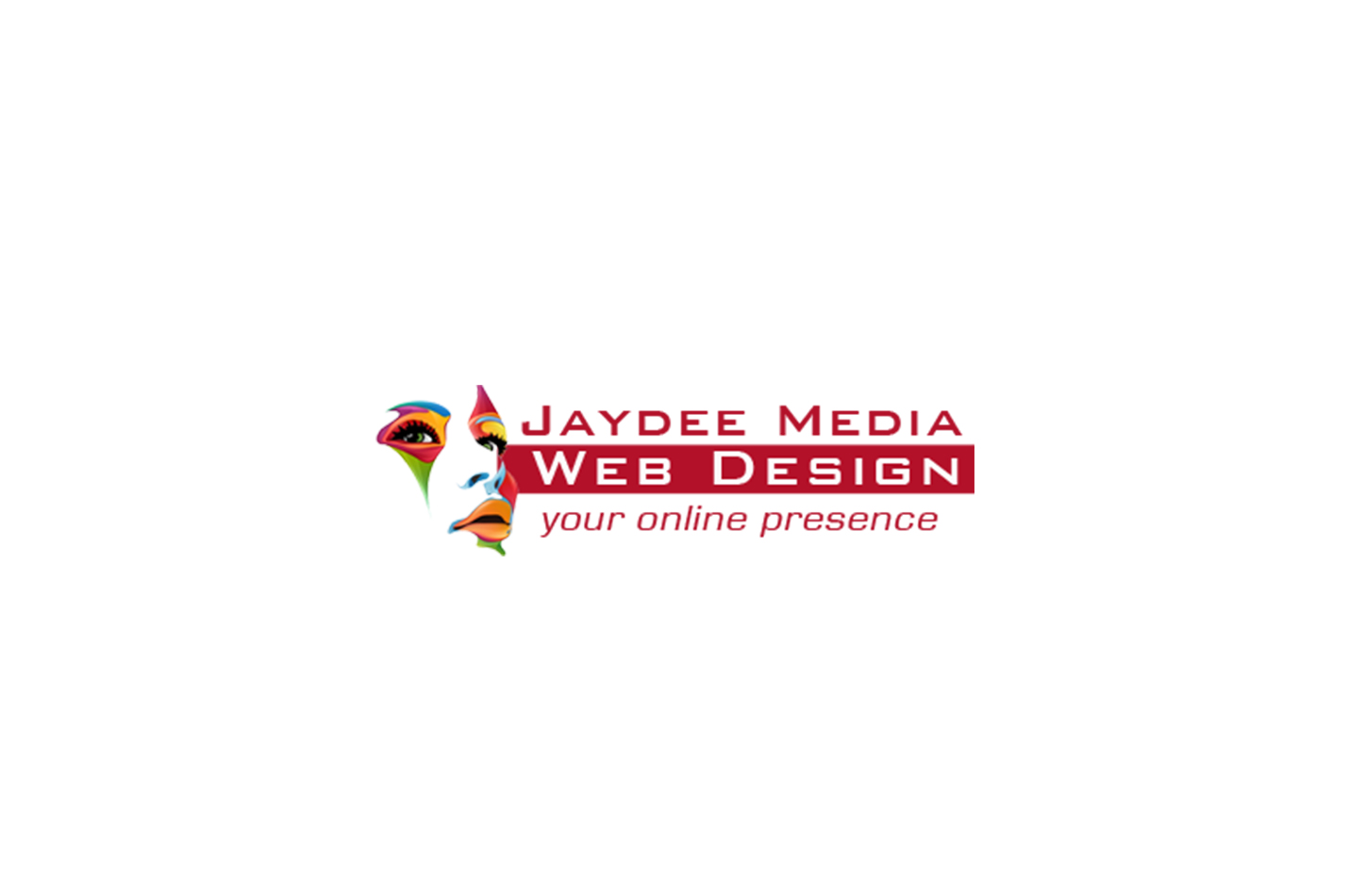