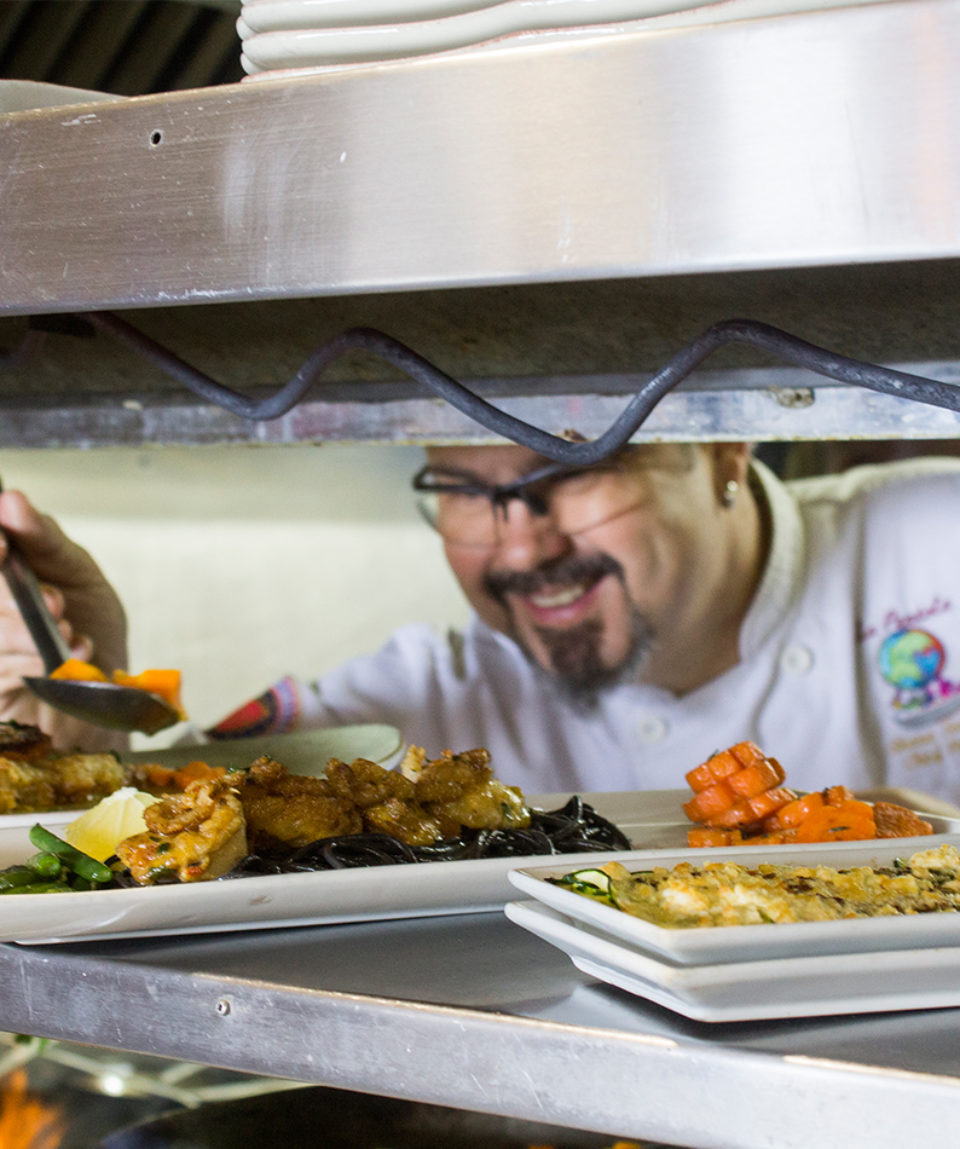 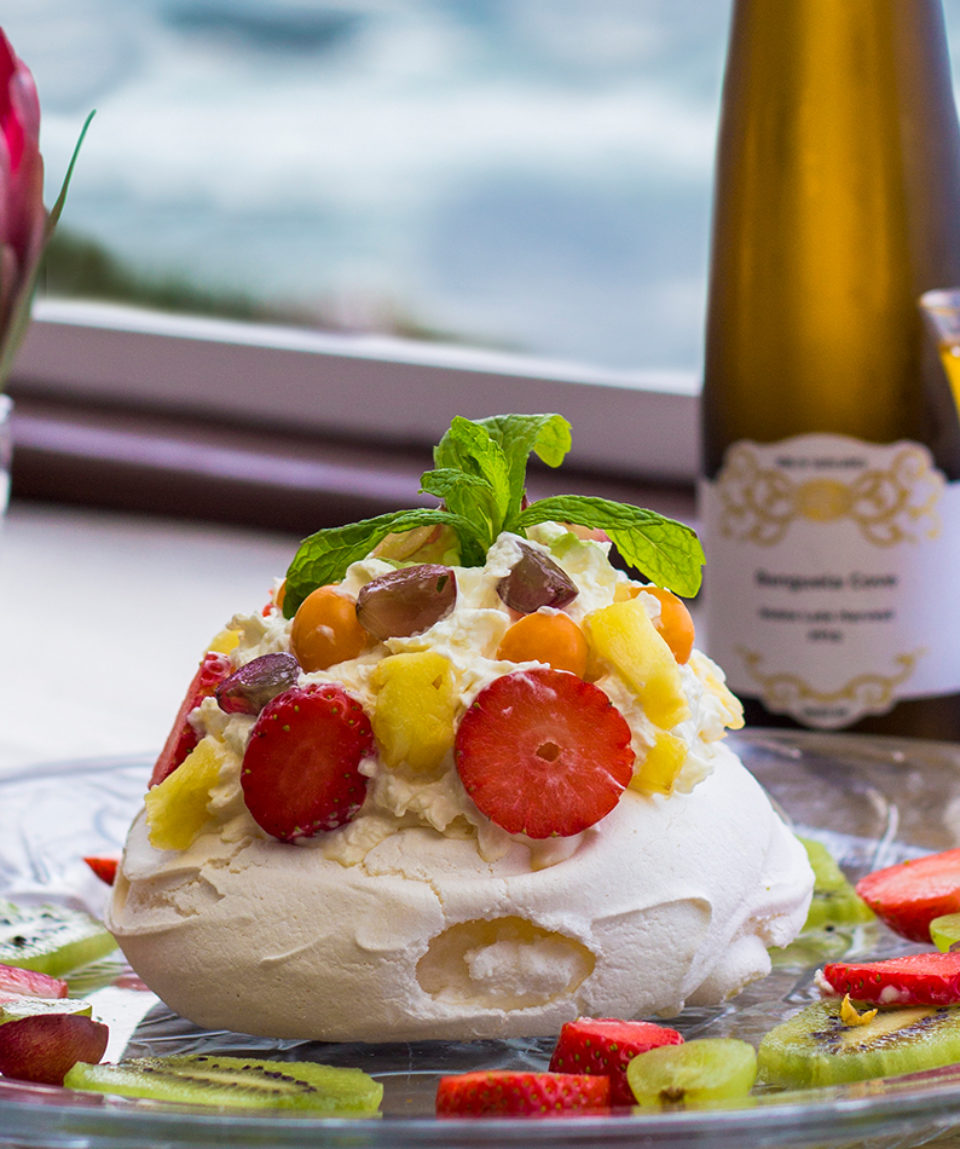 La Pentola Hermanus with a panoramic view of the Walker Bay area,
specializes in International cuisine with South African flavours.

All about the La Pentola.

Shane Sauvage started out in the restaurant business over twenty seven years ago from bus boy to head waiter, from prep chef to executive chef working in some of Gauteng`s top restaurants until opening La Pentola in 1995. With La Pentola as a platform Shane’s career soared to new heights and with the invention of Aztec Mushrooms Shane’s television career became a reality working on ETV in the mornings along side South Africa’s top comedians. With television exposure La Pentola exploded from a forty seater restaurant into a hundred seats buzzing with energy and creativity. He was also asked to represent South African chefs at the prestigious Good Food and Wine Show where he shared the stage with all the big names in BBC food (From Brian Turner to James Martin).

After being written about in every national and several international publications Shane decided to do some writing of his own and publish his first book “The Edge of Fusion“.
This book sold like hot cakes and went to reprint with in the first few months, another ground breaking first for Shane being the first Chef/Patron to turn Author in Pretoria’s culinary history.

Besides being involved in La Pentola Shane consults on restaurants and lodges through out South Africa and teaches his style of cuisine at numerous chef schools and universities around the country. 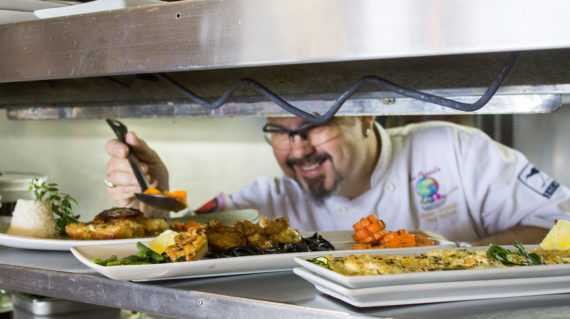 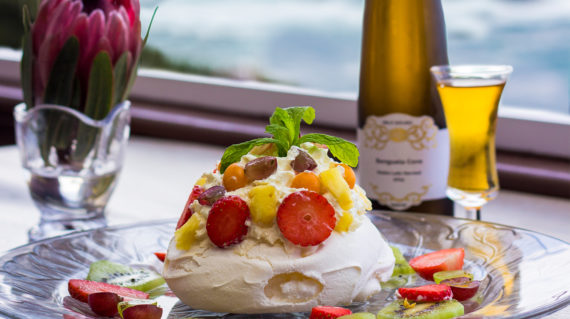 Self Catering, Where to Stay 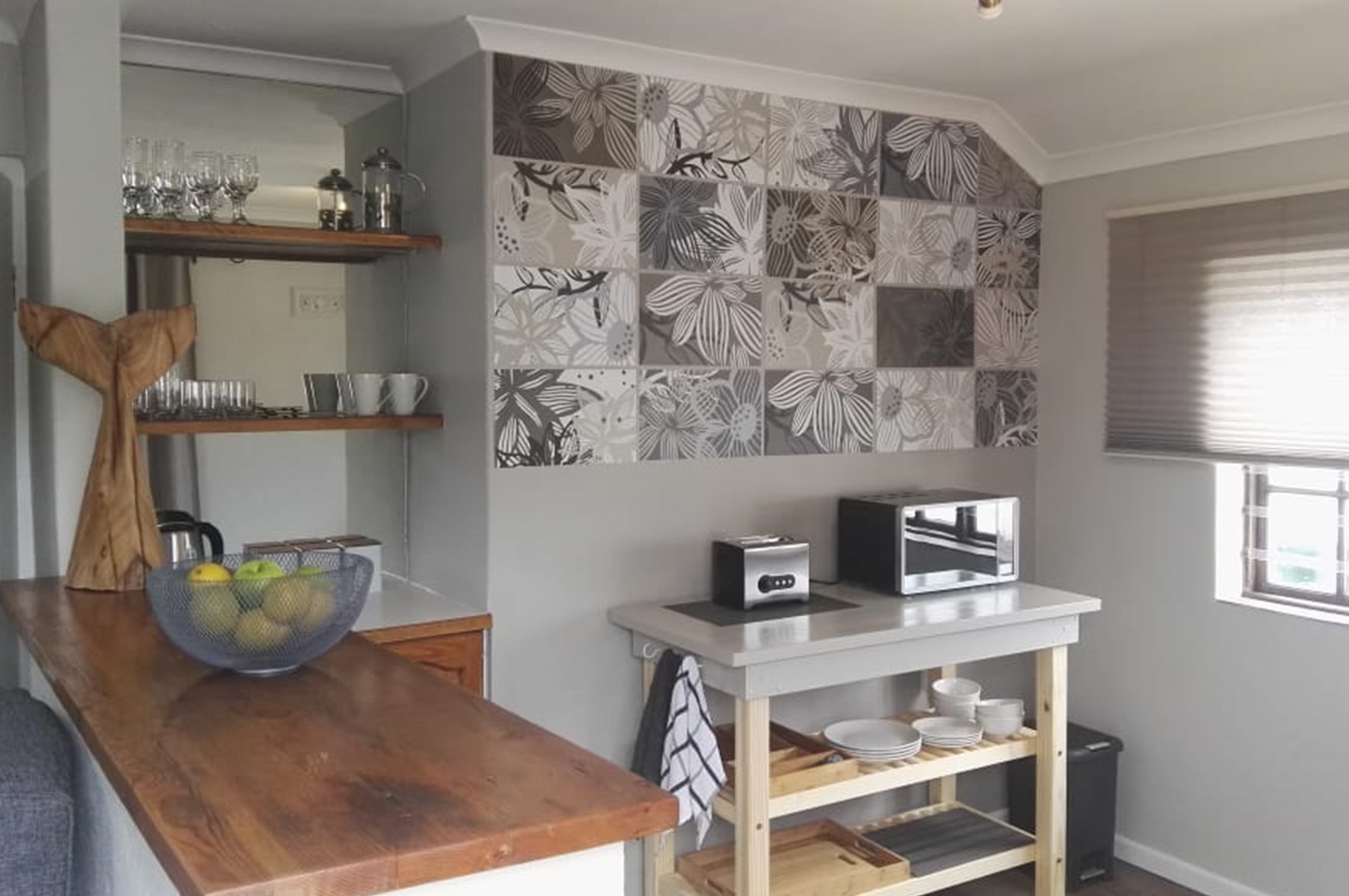 Bed and Breakfasts, Guest Houses, Where to Stay 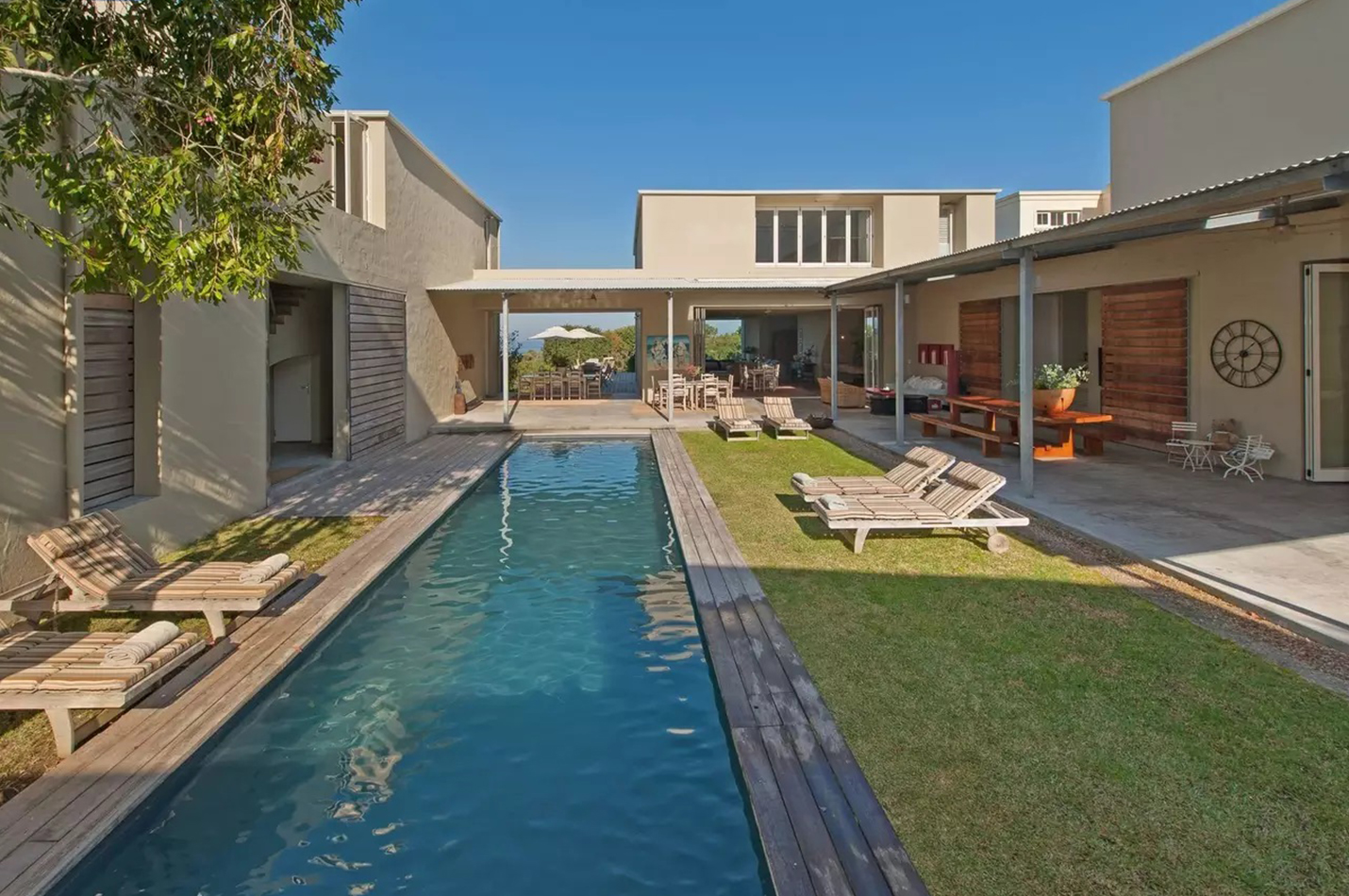 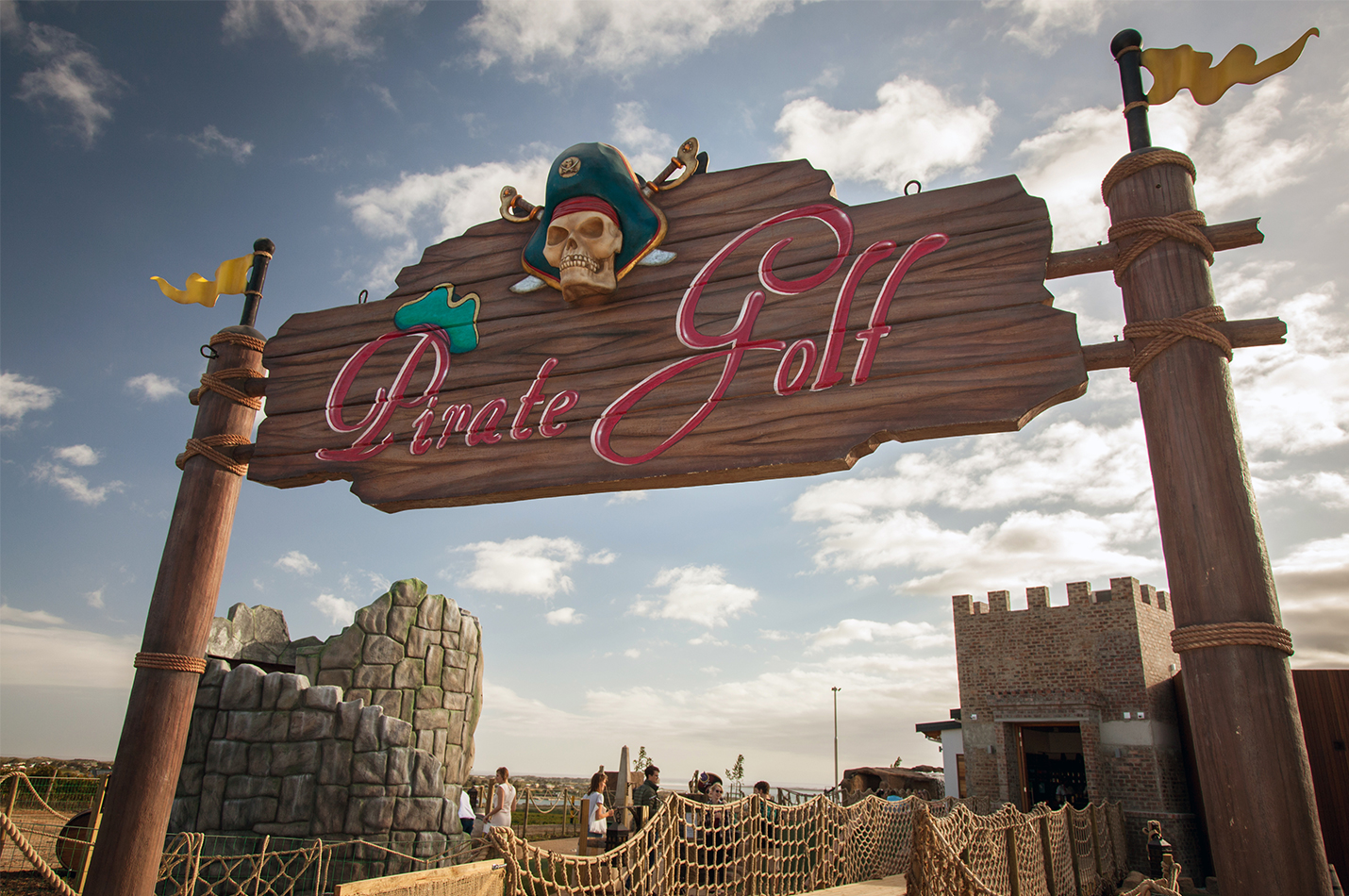